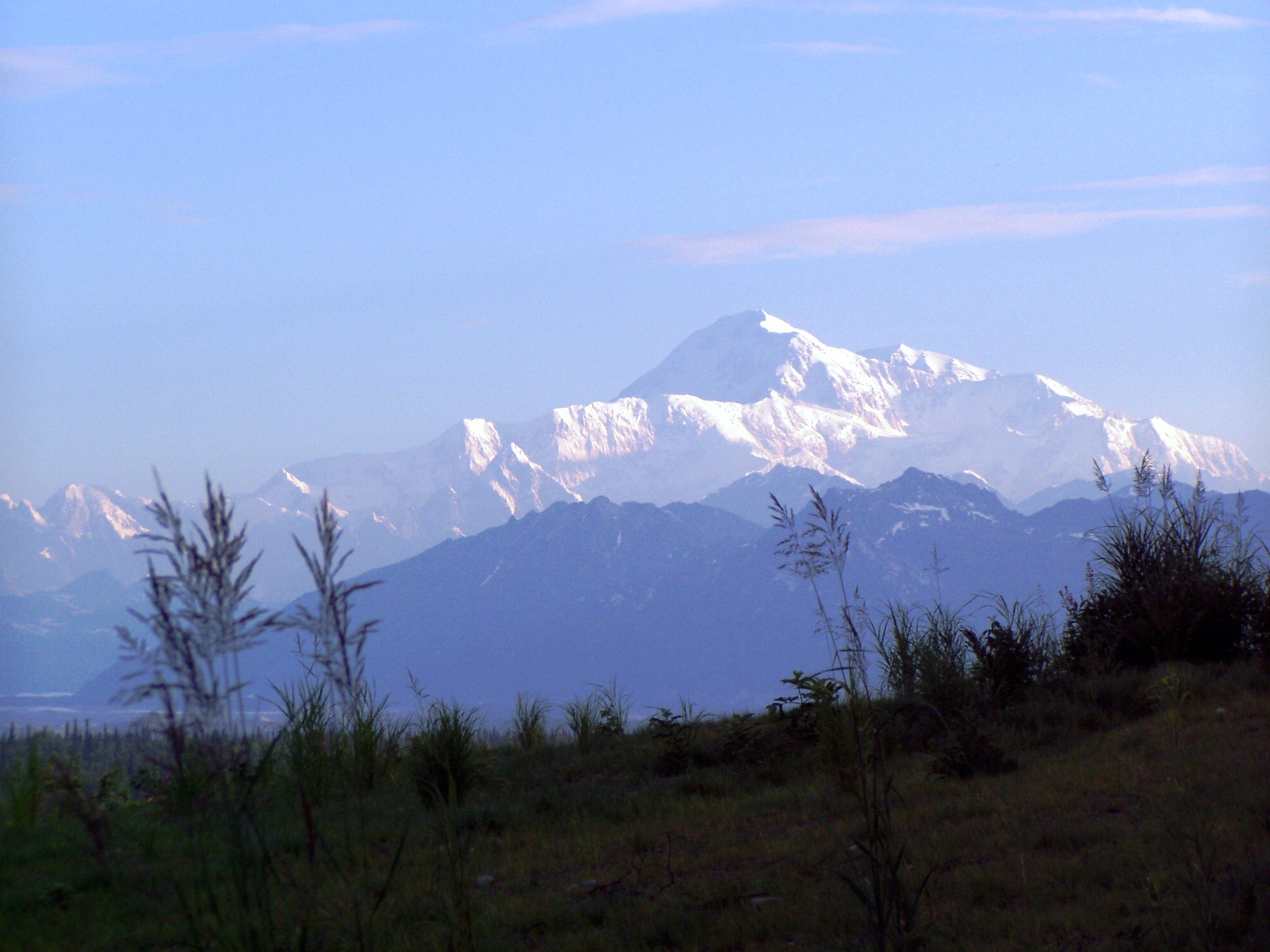 Denali Viewpoint South is located within the Denali State Park. Denali State Park is an integral part of one of North America's most spectacularly beautiful regions. The park's 325,240 acres, almost one-half the size of Rhode Island, provide the visitor with a great variety of recreational opportunities, ranging from roadside camping to wilderness exploration.

The park is about 100 air miles north of Anchorage and is divided roughly in half by the George Parks Highway, the major road link between Anchorage and Fairbanks. Situated between the Talkeetna Mountains to the east and the Alaska Range to the west, the landscape varies from meandering lowland streams to alpine tundra. Dominating this diverse terrain are Curry and Kesugi Ridges, a 35 mile long north-south alpine ridge, the backbone of the eastern half of the park.

Denali State Park was established in 1970 and expanded to its present size in 1976. Its western boundary is shared with its much larger neighbor, Denali National Park and Preserve, formerly Mt. McKinley National Park.