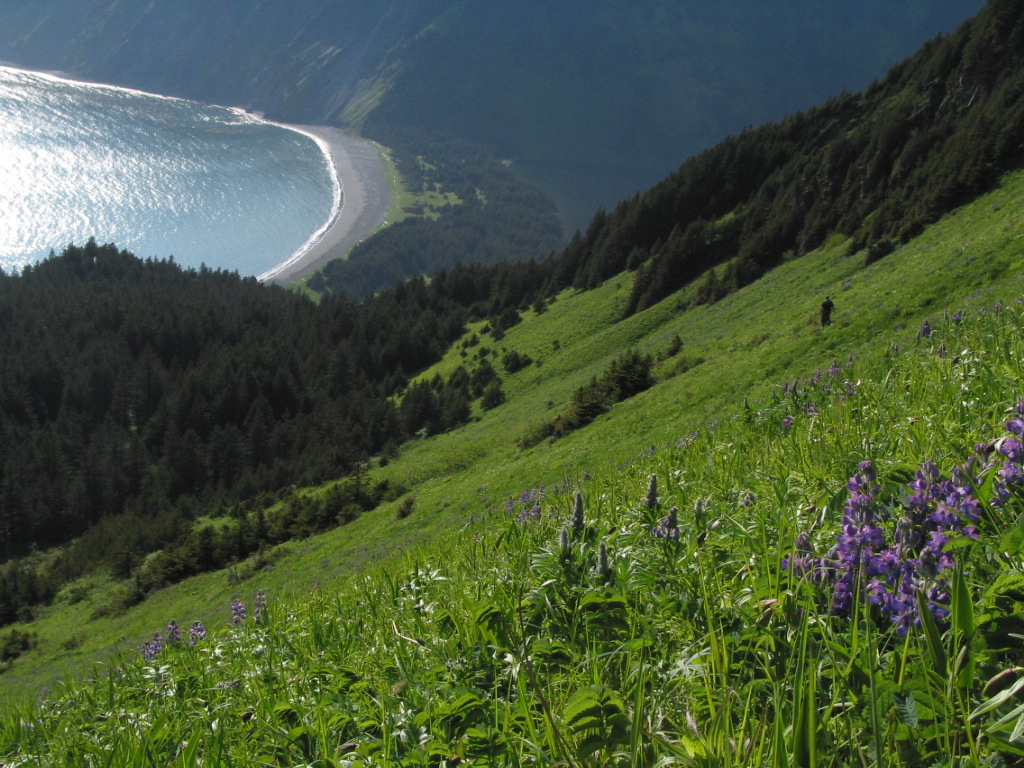 Identified in 1892 as one of the nation's first conservation areas, Afognak Island was originally designated as the Afognak Forest and Fish Culture Reserve because of its outstanding wildlife and salmon habitat value. In 1908 it was reclassified as part of the Chugach National Forest, then transferred in 1980 to native corporations through the Alaska Native Claims Settlement Act. In 1994, 41,549 acres were sold to the state for park lands to protect and restore habitat lost as a result of the Exxon Valdez Oil Spill (EVOS). In 2001 an additional 33,498 acres were purchased through EVOS funding for habitat protection, to include areas adjacent to the park lands. Afognak Island State Park now incorporates much of the east and north sides of the island, totaling over 75,000 acres. Most of this park is undeveloped and pristine except for an area south of Seal Bay that was partly logged in the early 1990s.

The park is known for its rugged topography, dense old-growth Sitka spruce forests, and salmon spawning habitat. Kodiak brown bear, Sitka black-tailed deer, Roosevelt elk, and the endangered marbled murrelet inhabit the park. Visitors can fish, hunt, hike, or just enjoy the pristine environment. There are two public use cabins in the park. One is on the south shore of Pillar Lake and the other is at Laura Lake, east of Perenosa Bay on the northern end of Afognak Island. Both are restored U.S. Forest Service cabins.

Address:
25 Air Miles North of the City of Kodiak - No Road Access