The Swan Point archaeological site was discovered by Alaska Office of History and Archaeology (OHA) personnel in the early 1990s and has been under intermittent investigation since. The site is located on a small hill in Shaw Creek flats in the Tanana Valley State Forest west of Delta Junction. 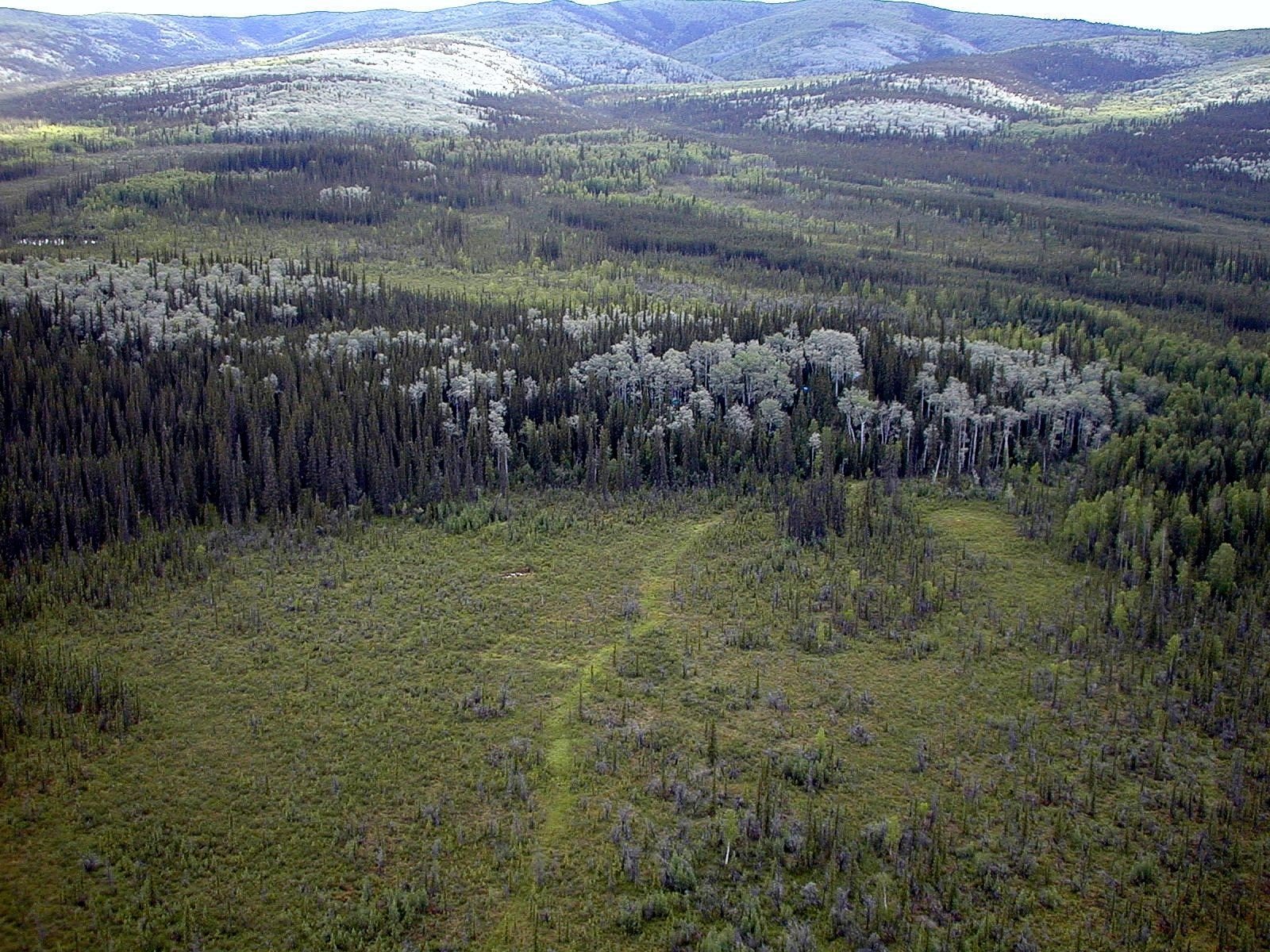