Meets: 4th Thursday of every month 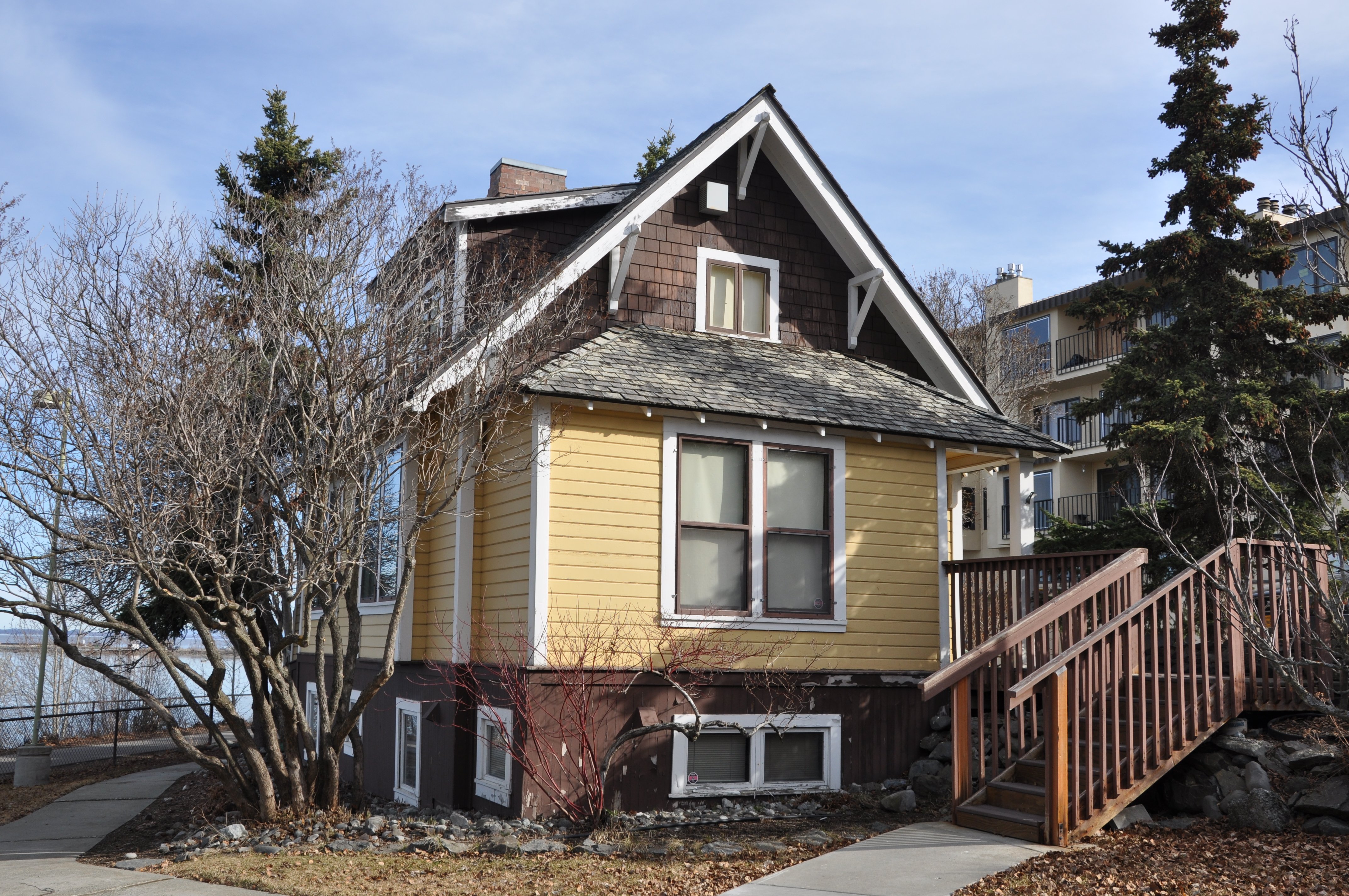